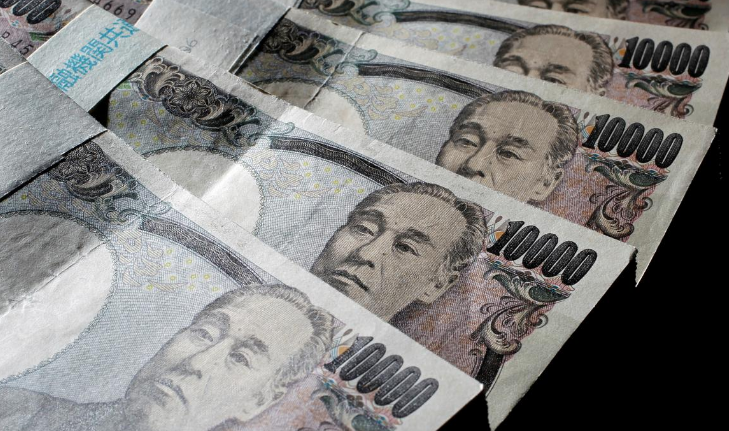 Japanese business sentiment improved in July-September from a 11-year low hit three months ago, a key central bank survey showed, in a sign the economy is gradually emerging from the devastating hit from the coronavirus pandemic.

The data offers some hope for new Prime Minister Yoshihide Suga’s efforts to achieve an economic revival from the crisis and pave the way for hosting next year’s Tokyo Olympic Games.

But factory activity remained shaky and corporate capital expenditure plans were at their weakest since the 2009 global financial crisis, underscoring the challenge of pulling the world’s third-largest economy sustainably out of its slump.

The headline index for big manufacturers’ sentiment improved to minus 27 in September, off a 11-year low of minus 34 in June but worse than a median market forecast of minus 23, the Bank of Japan’s closely watched “tankan” survey showed on Thursday.

While it showed many firms remain downbeat, it was the first sign of improvement in nearly three years.

“Capital expenditure may weaken in coming months as companies put off non-urgent spending plans amid slumping profits,” he said.

Big non-manufacturers’ sentiment also recovered to minus 12 from minus 17 in June, worse than a Reuters poll of minus 9 but the first improvement in five quarters.

But some sectors fared better than others in a sign of the patchy nature of the recovery. While carmakers and restaurants saw demand pick up as lockdown measures were eased, machinery makers continued to suffer from sluggish orders.

Big firms plan to raise their capital expenditure by just 1.4% in the current business year to March 2021, lower than a 3.2% increase projected in June.

Total spending plans by companies of all size and industry for the current fiscal year fell 2.7%, the biggest drop marked in any September survey since fiscal 2009, the tankan showed.

“The economy may stagnate after the effect of various government stimulus measures run their course,” he said.

Factory activity posted its longest streak of declines on record in September, a separate private survey showed on Thursday, underscoring the huge toll the health crisis has taken on the manufacturing sector.

Japan suffered its biggest economic slump on record in the second quarter as the pandemic and anti-virus measures crippled demand, and analysts expect any rebound to remain modest as fears of a second huge wave of infections weigh on consumption.

The BOJ has kept monetary policy steady since ramping up stimulus in March and April to cushion the economic blow.

BOJ Governor Haruhiko Kuroda has said the central bank stands ready to loosen policy further if Japan’s recovery is derailed. But many analysts expect the central bank to stand pat for the time being given its limited tool-kit to prop up growth.