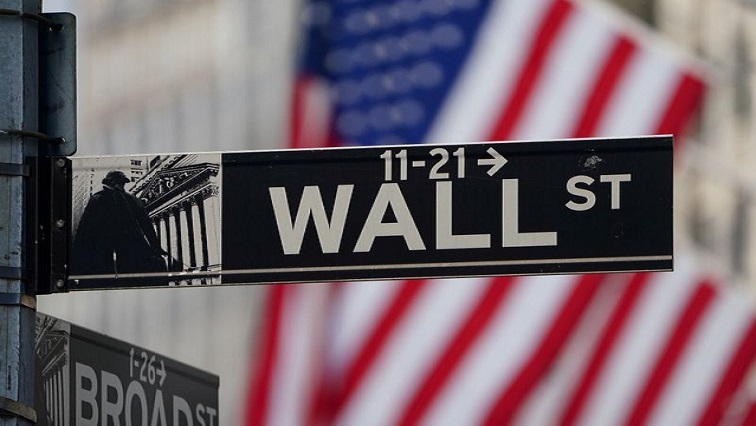 Investors and financial executives took a big sigh of relief on Saturday after major networks declared Democrat Joe Biden winner of the U.S. presidential election, offering some certainty after days of conflicting reports about who might run the White House next term.

Although current President Donald Trump said he would fight the results in court, Wall Streeters who offered comments felt there was little doubt Biden would ultimately succeed after election predictors including the Associated Press, NBC and Edison Research, upon which Reuters relies, called the presidency for Biden.

“Biden is good news for the markets,” Christopher Stanton, chief investment officer at Sunrise Capital Partners, said on Saturday. “We’re all so tired of the whipsaw that came with the Trump tweets.”

US election 2020 I Jubilation as Biden supporters celebrate outside the White House:

Republicans have filed several lawsuits over ballot counting already and Trump said his campaign will file more. The Republican National Committee has been trying to raise at least $60 million to fund legal challenges brought by Trump, Reuters reported on Friday.

Apart from those battles, investors have been worried about the people Biden might appoint to his Cabinet, and whether the U.S. Senate would go to Republicans or Democrats.

A Republican Senate would offer a check on Biden’s appointments, forcing him to opt for more moderate selections. Expected run-offs in two Senate races in Georgia could muddy that scenario.

For now, though, investors said they were happy with the election finally being called after what seemed like unending tension as ballots were counted following Election Day on Tuesday.

“Markets are going to like it because Biden is not going to go too far left,” said Jim Awad, senior managing director of Clearstead Advisors. “It’s going to be a centrist government, not a government by tweet.”

The financial industry was not reacting in a bubble: major cities from New York to San Francisco erupted in celebration on Saturday. Though Trump undoubtedly has significant support throughout the country, including on Wall Street, 2020 has been a difficult year for the United States.

The coronavirus pandemic has taken a huge toll on the country, killing some 236,250 people so far, while social unrest over the police killing of George Floyd, a Black man, has only hardened divisions that already existed.

Many voters were hoping for a decisive election that would offer some calm, whichever candidate they cast ballots for.

JPMorgan Chase & Co JPM.N Chief Executive Jamie Dimon, who heads the largest U.S. bank and is a leading voice for the financial industry, called for unity and calm.

“Now is a time for unity,” Dimon said in a statement. “We must respect the results of the U.S. presidential election and, as we have with every election, honor the decision of the voters and support a peaceful transition of power.”

Robert Wolf, a major Democratic donor and former UBS Group AG UBSG.S executive who now runs 32 Advisors, was less demure: “I am ecstatic, relieved and deeply hopeful for the future of this country,” he said in a text message.

During his campaign, Biden issued a series of left-of-center policy proposals that made Wall Street cringe regarding taxes and regulations. The proposals were seen as a carrot for progressive voters who preferred other candidates, but few now believe he will actually get them passed, since Republicans may win the Senate and Biden is not showing a landslide win.

As such, it is not clear whether Biden’s Cabinet choices will be seen as market-friendly. The picks are important, because some of those officials will likely be involved in economic stimulus packages the White House will have to negotiate with Congress and will have extensive powers to craft Wall Street regulations.
Current U.S. Federal Reserve governor and former McKinsey consultant Lael Brainard’s name has been floated as a potential Treasury Secretary, while Biden has already tapped former derivatives market regulator and Goldman Sachs Group Inc GS.N banker Gary Gensler for advice on financial regulation.

Major U.S. stock indexes registered their biggest weekly gains since April this week, as investors bet that Biden would win and Republicans would hold onto the Senate, a scenario that could prevent any major tax increases or regulatory tightening that pinches companies.

Nonetheless, investors have worried that the candidates could contest results for weeks or months. If Trump gains traction with his challenges, it could shake asset prices.

“Investors need to be prepared for some volatility,” said Jason Ware, chief investment officer at Albion Financial Group. “There is certainly a risk to stock prices if we get bad tweets. The good news is that it would be short-lived and we are changing hands to someone who I believe is a lot more capable.”

US Election 2020 I President-elect Joe Biden to address the nation: