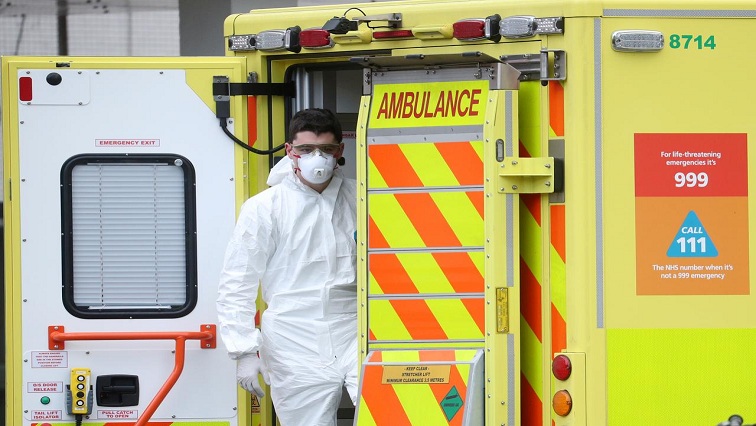 Britain’s government launched scaled-back job support on Thursday for workers hit by the resurgent COVID-19 pandemic, but warned not everyone could be helped during an economic meltdown that is threatening millions of jobs.

Finance Minister Rishi Sunak also unveiled plans to extend loan repayments for businesses and delay ending a tax cut for the hospitality sector that has been drastically hit by coronavirus restrictions.

Despite the state support, unemployment looks set to surge by the end of the year, with major employers from British Airways to Rolls-Royce and Marks & Spencer shedding jobs rapidly.

“As the economy reopens it is fundamentally wrong to hold people in jobs that only exist inside the furlough.”

Prime Minister Boris Johnson said his finance minister was right to warn the public that things were going to be tough.

Sunak later told reporters it was impossible to predict how many jobs his new measures would save, and that forecasts of fast-rising unemployment by the Office for Budget Responsibility and Bank of England (BoE) “don’t make for good reading”.

Britain’s unemployment rate rose to 4.1% in the three months to July with 1.4 million out of work, and the BoE forecast last month it would jump to 7.5% by the end of the year if there was no replacement for the existing furlough scheme.

With the government warning further restrictions might need to be imposed to curb a second wave of the COVID-19 outbreak, Sunak said the government was ready to do more if required, but added it would need to keep an eye on public finances.

At the heart of his new measures is a replacement for the Coronavirus Job Retention Scheme, the furlough scheme that supported 8.9 million private sector jobs at its peak in May and ends next month – sooner than equivalents in other countries.

Under the new “more targeted” programme, Sunak said government support would only be available to workers whose employers keep them on at least a third of their normal hours.

If employers agree to pay staff a third of their salary for unworked hours, the government will contribute another third, up to 698 pounds ($890) a month.

Self-employed workers can apply for grants of up to 1 875 pounds.

Economists estimate that – depending on take-up – this will cost the government around 3-4 billion pounds over the programme’s six-month life, compared with more than 50 billion pounds for the eight-month-long furlough programme.

The Confederation of British Industry, which had urged the government to adopt such a scheme, said it would help save hundreds of thousands of jobs.

But millions of people have benefited from furlough support, and Paul Johnson, director of the Institute for Fiscal Studies, said the new programme was significantly less generous.

“It is clear that many jobs will be lost over the coming months,” he said.

The pandemic has killed nearly 42 000 people in Britain, the highest death toll in Europe, and the government is borrowing record amounts to help an economy on track for its biggest annual contraction in around 100 years.

COVID-19 cases this week showed their biggest daily increase since May, prompting the government to order bars to close early and people to work from home again.

The opposition Labour Party criticised the delay in introducing the jobs measure, which it said had hurt business confidence, while the general secretary of the Public and Commercial Services trade union, Mark Serwotka, called it “a plaster to cover a gaping wound”.

The Resolution Foundation think-tank said many businesses had little incentive to use the scheme, as it would be cheaper to have one full-time employee than two staff working part time.

Sunak also plans to extend a cut to value-added tax for hotels, cafes and restaurants until March 31. Additionally, businesses will be given 10 years to repay government-backed loans rather than six.