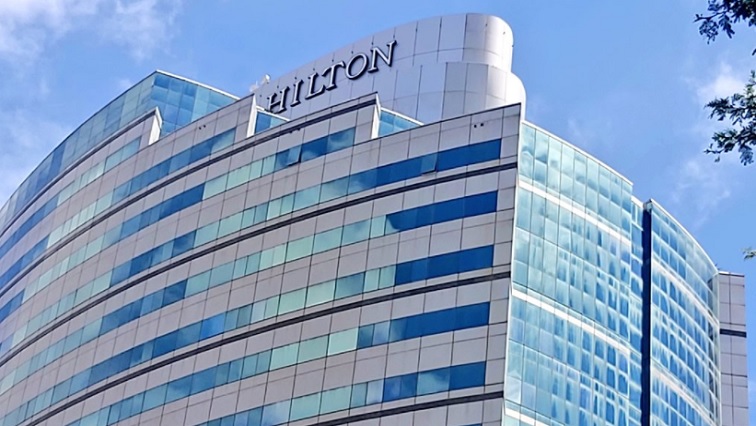 One of the most prestigious hotels in the KwaZulu-Natal, the Hilton Durban closes its doors today, albeit temporarily. This is after the iconic hotel was unable to financially support operations due to the global COVID-19 pandemic.

The Hilton group has decided to close down more than a thousand of its hotels globally due to a reported steep decline in revenue.
The American hotel giant also stopped operating the ‘Hilton Hotel’ in Cape Town last year.

The Hilton Hotel in Durban has become the latest tourism casualty of the COVID-19 pandemic.

The iconic 5-star hotel has been operating since 1997. The 19-storey high glass building towers over several businesses and can be seen almost anywhere in the Durban Central District.

The Hilton is synonymous with high-profile events. It has hosted countless dignitaries from heads of state, international celebrities, and even royalty.

The Hilton has a strategic location and indeed a partnership with the Albert Luthuli National Convention Centre which has been the most successful Convention Centre for some time. Due to the nationwide lockdown, the ICC had to cancel several local and international events and conferences which usually rake in millions. This has had a severe impact on the hotel.

Tourism industry struggling because of the COVID-19:

The eThekwini Municipality says a recovery plan is underway and will look at assisting establishments. The plan includes decreasing tariffs and rates in the tourism sector.

“Our stance as a municipality is we must come up with an intervention that not only helps one hotel but many who are battling during this time. There has been a team put together in the province by the Mayor and the MEC for Economic Development in the province that is working on a rescue plan but from our side, as a city, we are looking at around issues of rates, delays in payment for services such as water and electricity and also looking at late payments in the industry but this is one of the major interventions we are providing the tourism industry,” says Deputy City Manager Phillip Sithole.

The provincial government says it is also working with all sectors to ensure they revive the economy and save jobs.

“Being a temporary one we will work with the management of Hilton Hotel to make sure there is a reopening sooner rather than later. This is all part of the impact of COVID-19 and yes we are going through our second wave now but we have great hope that between March and June we will be able to contribute more to the tourism industry and we are working with all economic sectors to avoid job losses,” says MEC for Economic Development Ravi Pillay.

The Hilton, however, is not the only hotel in the province to suffer from the pandemic. Several other establishments including BnB’s also underwent business rescue last year.