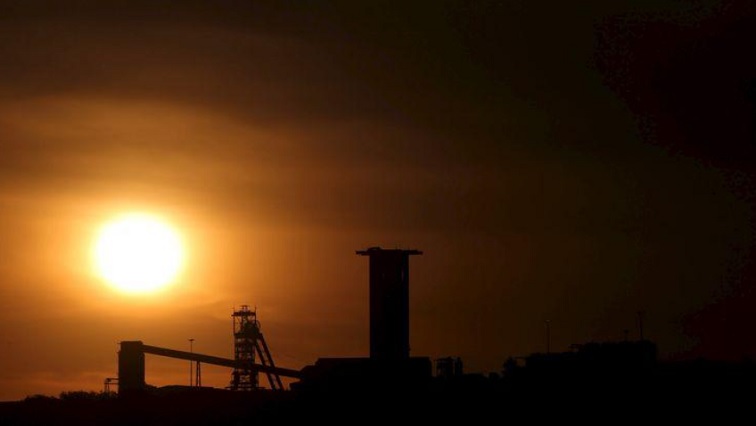 Harmony Gold Mining Co Ltd on Tuesday said it would establish protocols on cultural sites in South Africa as the fallout from Rio Tinto’s destruction of Aboriginal rockshelters in Australia ripples across the sector.

CEO Peter Steenkamp said the shareholder outcry at Rio, which cost the CEO his job, has highlighted that miners need strong internal protocols in matters of cultural heritage and must not just “leave it up to regulations”.

Harmony will set out protocols on cultural heritage sites in South Africa by the end of the year, Steenkamp said, adding that the company already has such protocols in place in Papua New Guinea.

Harmony Gold posted an annual loss of 828 million rand ($53 million) on Tuesday, stung by derivative losses caused by a weaker exchange rate, despite a boost in revenue from soaring gold prices.

It posted a headline loss per share of 164 cents for the year ended June 30 versus a profit of 204 cents per share a year earlier. Headline earnings per share, the main profit measure in South Africa, strip out certain one-off items.

The miner also reported better-than-expected production in the fourth quarter as operations recovered from a forced shutdown early in South Africa’s COVID-19 lockdown, and all foreign nationals returned to work.

Harmony shares were up 7.7% after its results.

Asked whether Harmony plans to change its hedging strategy after the large derivative loss, Finance Director Boipelo Lekubo said: “We believe that to hedge responsibly remains a good strategy to lock in healthy margins.”

“Over the five years that we’ve had the programme we’ve benefited net gains of 2.2 billion rand,” she added.

Harmony said it aims to produce between 1.25 million and 1.3 million ounces in the next financial year, and will update its production guidance once Mponeng and Mine Waste Solutions, which it has acquired from AngloGold Ashanti, are integrated into the company.

Steenkamp said the high gold price could drive new acquisition opportunities but the priority was to bed in Mponeng before looking at other projects.