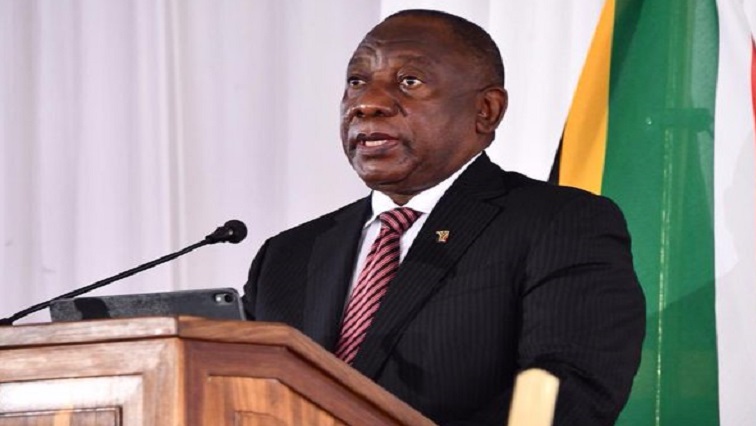 The massive contraction is due to the global coronavirus pandemic. He has urged the nation to use this moment of crisis to build a new economy, and unleash South Africa’s true potential.

Statistics released on Tuesday showed that the GDP contracted by 16.4 % in the second quarter, which is 51% on an annualised basis.

“(This) represents an anomaly due to the lockdown imposed at the end of March, these figures nevertheless reinforce the importance of enabling a strong rebound in subsequent quarters,” says Ramaphosa in a statement.

[Thread]
Steep slump in #GDP as #COVID19 takes its toll on the #economy. South Africa’s economy contracted by 51% in Q2:2020.#StatsSA pic.twitter.com/tEYvfTfdFC

According to the statistics, construction was the biggest loser. The industry experienced its eighth consecutive quarter of economic decline. Manufacturing output shrank by 74.9%.

Some economists say the contraction in the second quarter compared to that of 2019 was worse than expected and has had much deeper effects than expected.  The economy is expected to contract this year by a total of between 8 and 10%.

PSG Wealth Manager, Ricus Reeders says, “The decline was expected. It came in worse than expected yet the magnitude was more than what the market expected. But it’s not only happening locally but worldwide – the slowdown in other countries well in producing goods and services. The slight increase we saw in consumer confidence lately is a positive step in the right direction and going forward things will recover. The coronavirus pandemic has just massively impacted what was already a pretty bad story. We were contracting since the end of 2019 before the pandemic we were on a downwards spiral this has just worsened it.”

‘Decrease in demand for services’

The President says the decrease in demand for services has had a negative impact on the economy. “The coronavirus represents a once-in-a-century social and economic crisis, with disruptions to production, a synchronised decline in export markets, and a prolonged decrease in demand for many service industries. The economic circumstances created by the pandemic have caused hardship for many South Africans, and threaten the survival of businesses in sectors that are worst affected.”

According to Ramaphosa, things could have been worse. He says the R500 billion emergency relief package announced in April has prevented the worst effects of the pandemic.

“Over R40 billion has been paid to more than R4 million workers through the Unemployment Insurance Fund to prevent retrenchments, and more than 5 million beneficiaries have received the Special COVID-19 Grant for Social Relief of Distress.”

The government’s focus is now on economic recovery.  “Now is the time to act quickly and boldly to place South Africa on a rapid growth trajectory. We cannot continue with business as usual. We will use this moment of crisis to build a new economy, and unleash South Africa’s true potential.”

He says there are three processes underway to support the economic recovery. These include a Social Compact on Economic Recovery, the Economic Recovery Strategy, and the Presidential Employment Stimulus.

Below is President Cyril Ramaphosa’s statement on the GDP numbers: