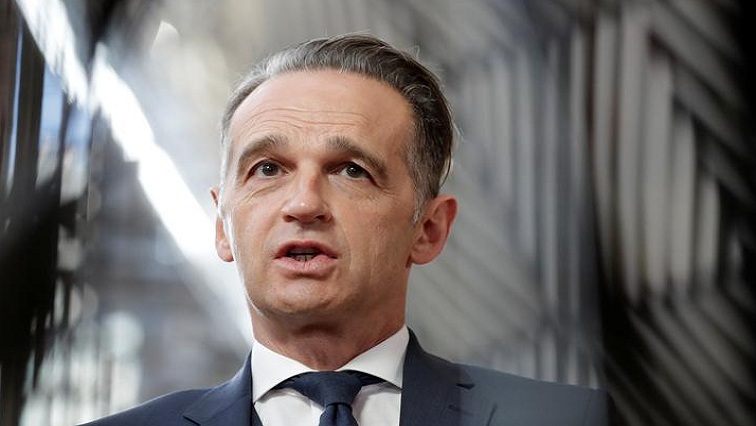 German Economy Minister Peter Altmaier became the country’s second cabinet member to enter quarantine on Wednesday, writing that he would stay at home after coming into contact with the aide of another European Union minister who had tested positive.

Earlier, Foreign Minister Heiko Maas was forced to cancel a planned trip to Jordan and quarantine himself after one of his bodyguards tested positive for COVID-19.

Though both ministers have so far tested negative for the disease, the developments highlight the potential for governmental and diplomatic business to be thrown into disarray as Europe braces for a possible second wave of the pandemic.

Altmaier, who hosted a Berlin gathering of EU economy ministers on Monday, said in a post on Twitter that he was entering quarantine as a precaution after the aide of one of his EU counterparts had tested positive.

“I was tested negative on Friday, and I am very well,” he wrote.

It was not clear if Altmaier had been in direct contact with the aide or if ministers from other EU countries who were present at the gathering would also need to enter quarantine.

The announcements come a day after a meeting of EU heads of government was postponed from Thursday until next week because European Council President Charles Michel, who normally chairs such gatherings, was quarantined.