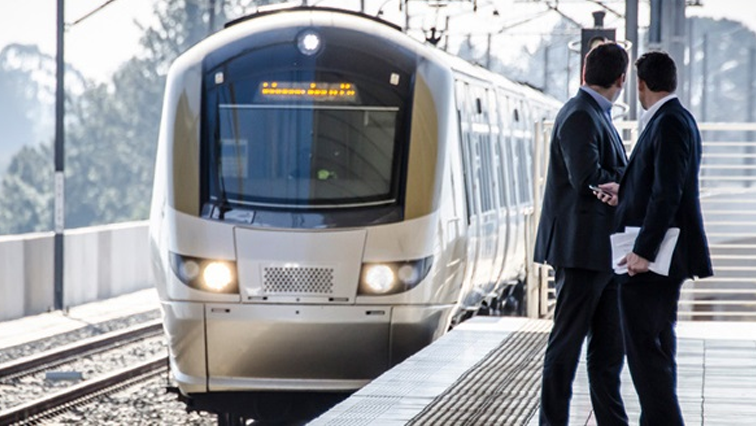 Gautrain employees affiliated to the National Union of Metalworkers – (Numsa) are set to go on strike from tomorrow.

The union says its members will be picketing as part of its indefinite strike until the Bombela Operating Company (BOC) engages them meaningfully on their demands.

Numsa accuses the operating company of imposing a 4% wage increase on its members, without engaging or negotiating with them. They’re demanding an 8% salary hike.

Gautrain services are set to be interrupted as workers affiliated to @Numsa_Media are expected to down tools tomorrow over wages. They have rejected a 4 percent wage increase and are demanding 8 percent. Numsa says the wage demand will cushion the lowest paid worker. #sabcnews

“We condemn attempts by the BOC to intimidate our members into backing down from the strike and backing down on their demands. They have been sending out letters to employees, trying to encourage them to resign from NUMSA in an effort to block the strike. The management of Gautrain still have an opportunity to engage us, but they refuse. Instead they would rather jeopardise the livelihoods of thousands of commuters by provoking our members to strike, and refusing to sit around the table to negotiate.”

Please note that wage negotiations with NUMSA has deadlocked and our workers who are affiliated with NUMSA will embark on strike as of Mon, 05 Oct 2020. We apologise in advance for any inconvenience and assure you that we will keep you informed of any changes in this regard. pic.twitter.com/8Ru5Q68xa4