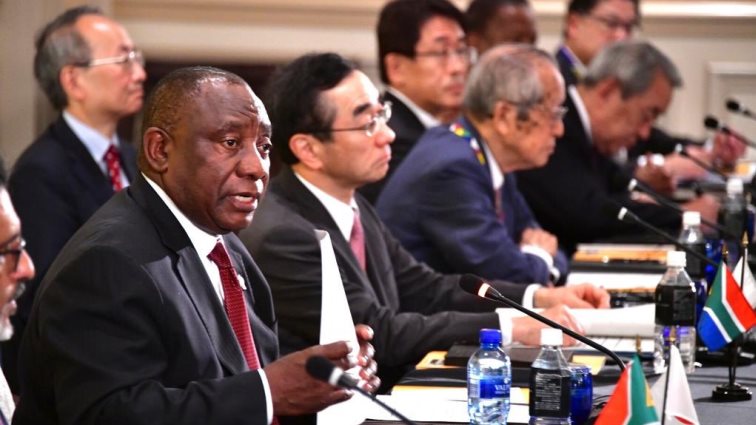 Leaders of the world’s 20 biggest economies on Sunday endorsed a plan to extend a freeze in official debt service payments by the poorest countries to mid-2021 and backed a common approach for dealing with their debt problems.

In a joint statement, Group of 20 leaders also strongly encouraged private creditors to take part in the initiative on comparable terms and said they were keeping an eye on the special challenges facing African and small island states.

The G20 debt relief initiative – launched shortly after the start of the pandemic in the spring – has helped 46 of 73 eligible countries defer $5.7 billion in 2020 debt service payments, freeing up funds for countries to fight the pandemic and shore up their economies.

But lack of private-sector participation and countries’ concerns about marring future access to capital markets have limited the success of the debt freeze, which was initially projected to generate some $12 billion in extra liquidity.

Some big creditor countries, including China, also failed to include all state-owned institutions, such as the China Development Bank, in responding to requests for debt relief.

The COVID-19 crisis has exacerbated concerns about high debt levels affecting not just low-income countries, but some middle-income states as well.

“Going forward, we must also help those countries not covered by the framework to address debt vulnerabilities so that their economies can become more resilient,” Georgieva said in a statement after addressing G20 leaders.