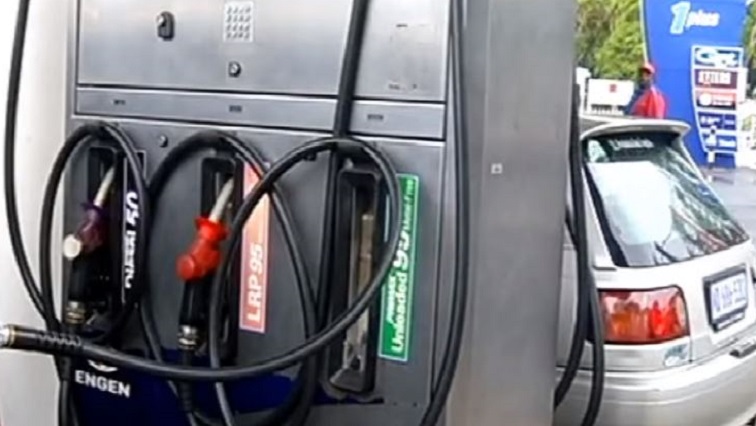 Illuminating paraffin will increase by up to 38 cents per litre.

The CEF says the average international product prices for petrol decreased in the period under review whilst diesel and illuminating paraffin increased.

The rand’s appreciation against the US Dollar also contributed to the mixed fuel prices.

The changes come into effect at midnight on New Years Day going into 2 January 2021.

In June, the price of petrol increased by over R1 per litre.

The video below is reporting on the petrol price increase in June: