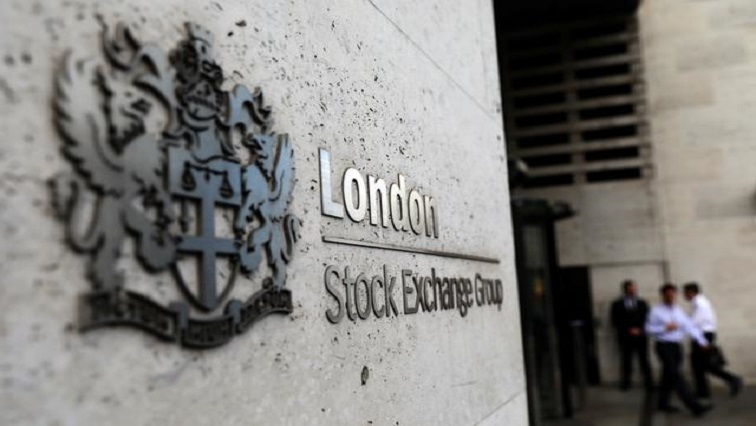 The blue-chip FTSE 100 closed Thursday’s shortened trading session lower and clocked its worst year since the 2008 financial crisis as the United Kingdom widened restrictions to stem a new variant of the coronavirus raging across the country.

“Although markets may have some short-term nerves, UK equity markets should appreciate strongly in 2021, along with equities globally, propelled by an ocean of zero percent central bank money and a post-COVID-19 economic recovery,” said Jeffrey Halley, a senior market analyst at OANDA.

The FTSE 100 has shed 14.3% in value this year, its worst performance since a 31% plunge in 2008 and underperforming its European peers by a wide margin, as pandemic-driven lockdowns battered the economy and led to mass layoffs.

Coronavirus infection numbers have risen sharply in Britain over the last two weeks, driven in part by a new variant that is up to 70% more transmissible than the original.

The mid-cap FTSE 250 index, considered a barometer of Brexit sentiment, was down 1.1%, ending the year 6.4% lower. UK markets will be closed on Friday for New Year’s Day.

The United Kingdom exits the European Union’s orbit on Thursday, at the strike of midnight in Brussels, or 2300 GMT for an uncertain Brexit future that will shape the fortunes of its people for generations.

“So there’s still quite a lot of work to be done,” said Mould.