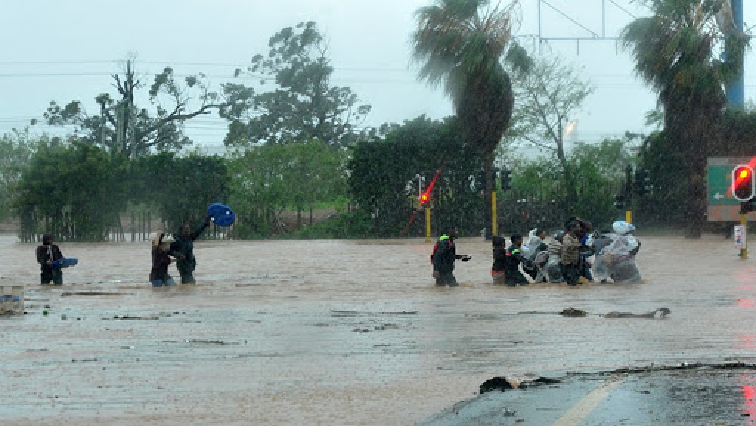 Farmers in the Free State are holding their collective breath that heavy rains cease to fall in order to allow them to harvest wheat and allow maize to grow.

This follows two weeks of torrential rains which washed away the crops and caused extensive damage to the road infrastructure in some parts of the Tswelopele Municipality.

Areas such as Bultfontein and Hoopstad have experienced a seven-year drought until the recent downpour.

In the video below, Free State Agriculture Operational Manager Jack Armour says the situation is worrying:

The situation was different last year, with farmers expressing concern over the drought which they said was a risk to food security.

Farmers also had to count all of their losses due to veld fires which ravaged their land: