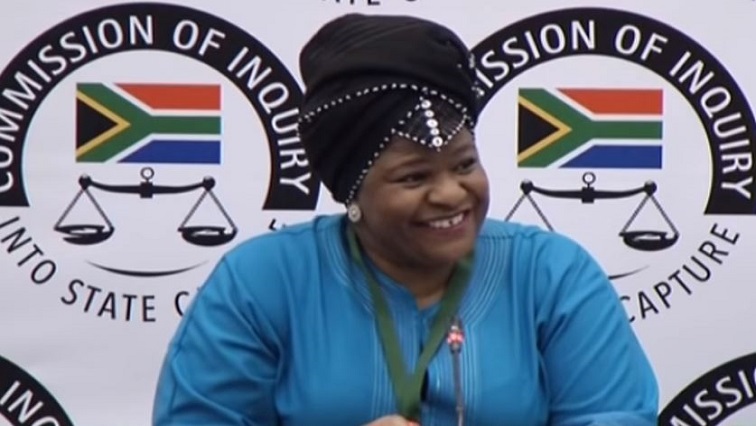 This will be the second time the former procurement head will be appearing at the commission.

She gave evidence in February this year and denied allegations of bribery and wrong doing.

In the video below, Nontsasa Memela gives her testimony as the former head of supply-chain at South African Airways Technical:

However, Memela has been implicated in allegations of forgery after JM aviation director Vuyisile Ndzeku gave evidence in August.

The former procurement head will have to answer more questions on how an affidavit with forged signatures- instead of a title was given to Ndzeku to prove he had ownership of the land purchased from Memels’s mother.

She will also have to answer more questions of having favoured JM aviation and a US company AAR Aviation to win a R1.3 billion contract for SAA.

Memela has denied these allegations in her previous testimony.

The video below, is the State Capture Inquiry: 01 October 2020 live stream: