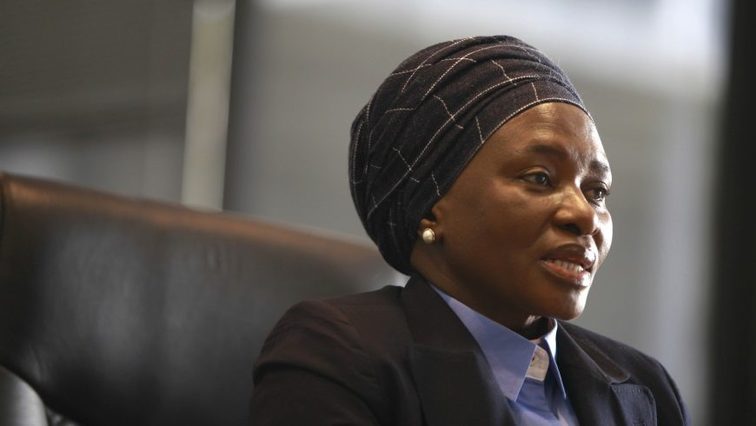 Former Passenger Rail Agency of South Africa (Prasa) board Chair and High Court Judge Tintswalo Makhubele has denied any wrongdoing as alleged by various witnesses at the State Capture Commission in Johannesburg.

Prasa Legal Risk and Compliance Group Executive Martha Ngoye earlier told the commission that Makhubele was allegedly one of the leaders who went to great lengths to ensure that Siyangena – a company linked to politically connected businessman Roy Moodley, got a contract worth billions of rands.

Moodley had at one stage reportedly warned he had connections all the way to the top – an apparent reference to then President Jacob Zuma.

In 2015, the Public Protector found Prasa’s payments to Siyangena constituted maladministration and misconduct.

Makhubele has denied the allegations.