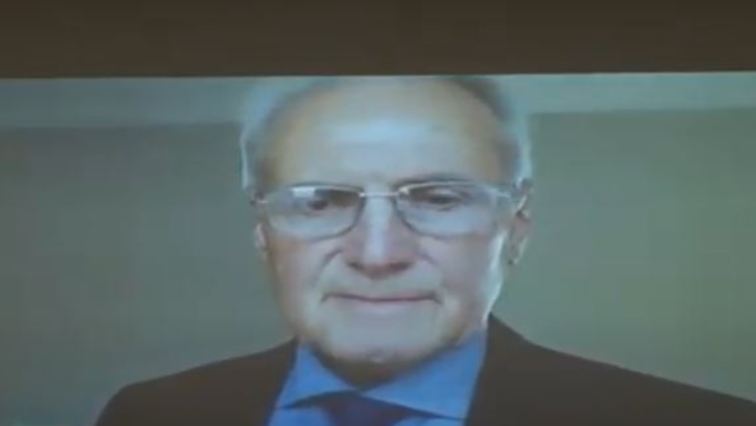 Former Independent Consultant at Eskom, Nicholas Linnell, says he was contacted by former South African Airways (SAA) Board chairperson Dudu Myeni on March 6, 2015 – to attend a meeting with Former President Jacob Zuma at his residence in Pretoria, to discuss forming a legal inquiry into affairs at Eskom.

Linnell says he had previously been hired by Myeni as a Legal Coordinator responsible for assembling lawyers to assist in legal matters at SAA and at Mhlathuze Water Board in Richards Bay.

Adv Seleka says Ms Myeni in her statement says that the President was not involved in that Durban meeting, Linnell says he disagrees with that statement.#StateCaptureInquiry

“She explained in some depth that the President wanted an investigation into the affairs of Eskom and she had recommended to him that I could perform that function and the purpose of me being there was for him to presumably agree or otherwise to that suggestion,” says Linnell.