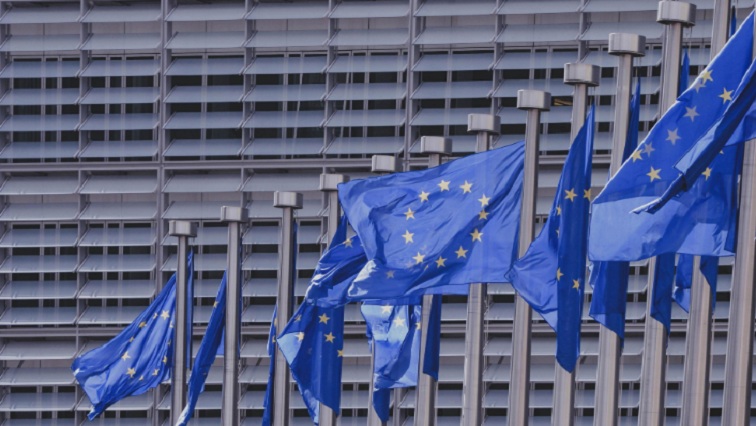 Euro zone finance ministers are likely to push ahead next Monday with stalled changes to their ESM bailout fund to strengthen the resilience of the common currency area as the COVID-19 pandemic increases risks of future economic trouble.

After almost a year since their agreement “in principle” on widening the responsibilities of the European Stability Mechanism (ESM), ministers from the 19 countries sharing the euro currency are likely to give the deal a final go-ahead.

“The aim is to finally reach an agreement on the ESM treaty reform and the early introduction of the backstop to the Single Resolution Fund,” a senior euro zone official taking part in the preparations for the meeting said.

Changes to the ESM treaty are intended to reduce the risk of investors holding out for a better deal in any sovereign debt restructuring and give the bailout fund room to mediate between the sovereign and investors.

They would also allow the ESM to lend to the euro zone’s bank resolution fund to wind down failing banks if, in a major banking crisis, the fund runs out of its own money.

Work on the changes has been stalled since last year because of domestic politics in some euro zone countries, but the latest report on risks in the euro zone banking sector prepared by the European Central Bank, the European Commission and the Single Resolution Board helped pave the way forward, officials said.

The risk of a future financial crisis stemming from the COVID-19 pandemic, which has pushed Europe into a deep recession, has also helped to focus minds.

“Absolutely, the pandemic has definitely created a momentum. Suddenly everyone is conscious that the next financial/banking troubles might not be such a distant prospect and so we need to be prepared to face it,” one euro zone official said.

The reform is one of the measures for deeper economic integration of the euro zone, along with a plan to set up a European Deposit Insurance Scheme (EDIS) that will be discussed on Monday, but without any decisions.

“… there is a huge amount of technical work still to be completed (on EDIS),” the senior euro zone official said, noting differences in national rules on deposit insurance.

EDIS would protect against bank runs through a European guarantee that deposit holders would get their money back up to 100 000 euros, no matter which country they lived in.

“There is unified recognition among ministers about the importance of the work and willingness to continue with it. I would expect the ministers to send a message, and the Euro Summit to echo it, that this work is important and we should continue,” the official said.

If there is agreement on Monday on the ESM treaty revision, euro zone governments would sign it in January and national parliaments would ratify it in 2021 so that it enters into force before the end of 2021.