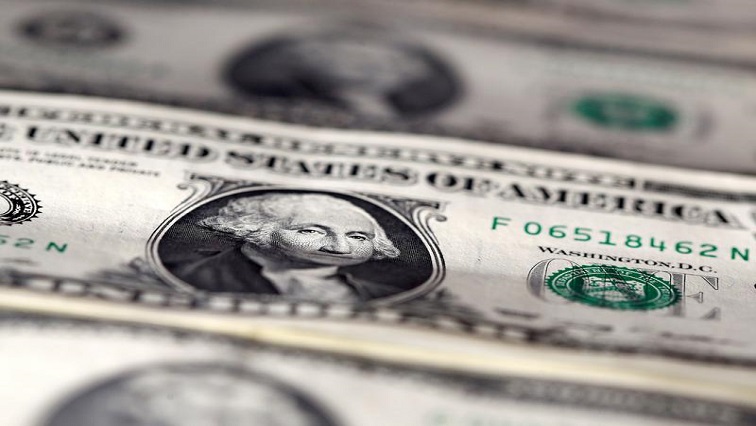 The euro hovered near a 2-1/2 year peak on Tuesday as investors looked past new restrictions to fight COVID-19 and focused on the likelihood of more US stimulus that would weigh on the dollar.

The single currency has rocketed 4% since early November to its highest level since April 2018, in part because of broad-based selling of the US dollar and as investors bet a vast European recovery fund package will lift the regions’ economies.

“With (the) euro passing the two big idiosyncratic risk events this month, namely the ECB meeting and the EU budget, and recovery fund approvals untouched, euro/dollar can return to being primarily driven by the dollar side and its weak dynamics,” said Petr Krpata, chief EMEA FX and rates strategist at ING.

“For today, euro/dollar should remain flat but we look for a modestly stronger bias for the rest of the week if the Fed keeps risk assets supported tomorrow.”

Commerzbank analyst Esther Reichelt said that new restrictions in Germany to address the spread of COVID-19, rather than weigh on the euro were actually boosting its allure versus the dollar.

The dollar index, which measures the greenback against a basket of currencies, dipped slightly to 90.626.

The dollar has been weakened by hopes that US lawmakers can agree $1.4 trillion in spending.

Trading across G10 currencies was relatively quiet ahead of the Federal Reserve’s policy meeting.

In its final policy meeting of the year, the US central bank is expected to keep its key overnight interest rate pinned near zero and to signal it will stay there for years to come; many analysts also expect new guidance on how long the Fed will keep up its massive bond-buying program.

Elsewhere, sterling’s Monday surge — triggered by news Britain and the European Union would keep on talking to try and seal a Brexit trade deal — fizzled and the pound hovered below $1.34.

“The big picture is that 2021 looks increasingly promising for global growth, and while the US will certainly be a part of that, the global reflation trade is going to support the risk-sensitive currencies like the Australian dollar,” said Westpac currency analyst Sean Callow.

“The dollar is likely to be in the group of laggards, along with the likes of the yen.”