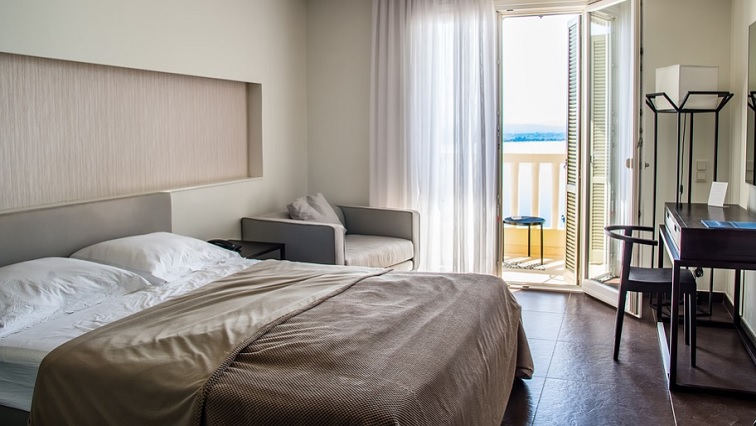 The negative effects of the COVID-19 pandemic are being strongly felt by the tourism industry in Oudtshoorn in the Little Karoo. Many businesses in the Southern Cape also struggled over the holidays due to a slow season.

Fifty employees of the Oudtshoorn Inn Hotel on Wednesday received much-needed food parcels from the humanitarian organisation, Gift of the Givers.

They have no income and are only left with the hope that tourists will soon return. But the extended lockdown is prolonging the suffering.

“Some of the people here, there’s only one parent that works, so it’s quite difficult and some of us have not worked from last year. The TERS grant we got was so delayed and just filled a couple of holes. These guys – we’re all stressing at the moment. We don’t know what’s going on. What’s the road ahead for us,” says one of the employees, Rouan Engelbrecht.

The tourism industry was looking forward to a busy December, but to no avail. This hotel’s only way forward will be as a COVID-19 quarantine facility.

“We’re looking to use the hotel as an isolation facility for the hospital, should we get business. At this point, it’s the only way of income we can receive. After the president spoke to the nation on 14 December, we had a lot of cancellations as well due to the Garden Route which is a hotspot.  So, unfortunately, we couldn’t make up December month,” says Manager Corne Kleyn.

Following a desperate plea from staff members, Gift of the Givers jumped in to assist.

“On a normal day, the staff would put on their uniform and come to work, but today they’ve put their uniform on to come and receive food parcels, as for eight to nine months they have not received any salary,” says Gift of the Givers Coordinator, Corene Conradie.

The picture looks bleak for the region’s economy with many businesses reporting losses of between 30 and 90%. Many more job losses are likely to follow.

“Normally, your international tourism comes to our area the first two or three weeks for Jan, it never happened this year, so we expect a huge number of businesses will close down in Jan and the beginning of Feb.  We’ll see unemployment in this area rising and my estimate is about 40%,” says Western Cape Chairperson of the Commercial Institute Dr. Willie Cilliers.

For those businesses who survive the pandemic, it could take three to five years to show a decent profit again.