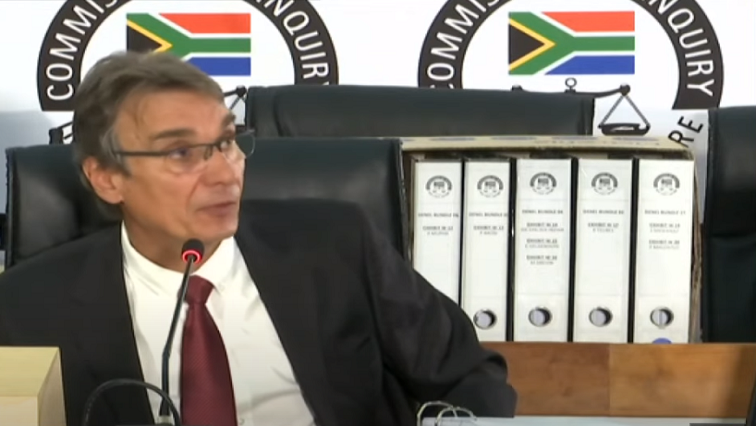 The Commission of Inquiry into State Capture in Johannesburg will continue to hear evidence related to arms manufacturer Denel from former Board chairperson, Daniel Mantsha, when it resumes proceedings on Friday morning.

On Thursday, former CEO of Denel- Land, Stephan Burger, conceded signing an agreement with Gupta-owned VR Laser despite the fact that the R200-million tender awarded to VR Laser was above his approval authority.

Burger said that the then Group Chief Executive Officer, Riaz Saloojee, told him that the VR Laser contract had to succeed because it had political ties.

“Mr Saloojee made it very clear that with so-called political decisions and marketing decisions, he’s better suited to take those decisions. He has in past given me many instructions to say that certain suppliers are politically well placed and we must please support them. One of the suppliers that he mentioned was VR Laser before the 2014 approval.”