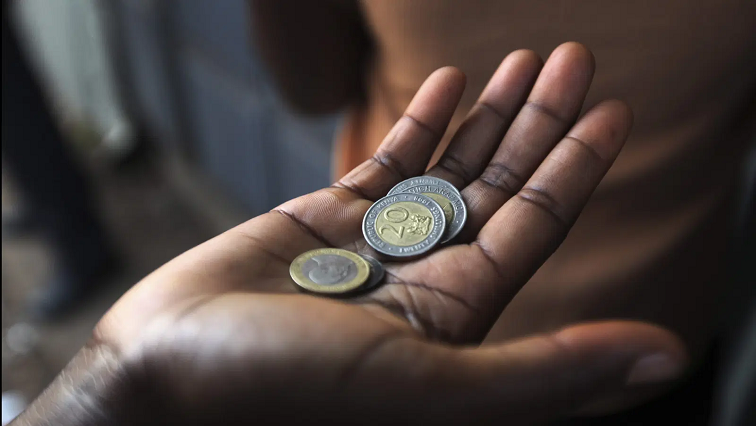 Debt levels for poor countries have reached record highs; made even worse by government spending on measures to stimulate economies that have been devastated by the coronavirus (COVID-19) lockdowns.

Research by the Jubilee Debt Campaign shows average developing countries external payments increased by 115% between 2010 and 2020.

A total of 52 countries are now in serious debt crises. The figures do not fully account for the impact of the COVID-19 crisis.

There are also 22 more countries in crisis now than in 2018, the last time the United Kingdom based Jubilee Debt Campaign conducted this analysis.

Most of the indebted countries are in Africa.

Debt payments were already rising before COVID-19 and the crisis has caused recessions, lower economic growth and higher interest rates; which are making debt payment burdens even worse.

Many countries taking on debt due to impact of the COVID-19 pandemic:

Data compiled from IMF and World Bank sources does not yet take full account of the impact of the pandemic on government revenue and debt payment levels.  The real figures are likely to be significantly worse.

In July, the UN Secretary General Antonio Guterres stressed the importance of debt alleviation for developing countries as the world prepares to recover from the effects of the COVID-19 pandemic.

“First suspension of payments, second debt relief for those who effectively need it. The third aspect, we need to look into the structure, the debt architecture. I believe that some structural measures need to be taken in order to avoid a situation where a series of countries in insolvency might trigger a global depression with very dramatic circumstances. Debt alleviation in the developing world is not only in the interest of the developing countries. It is in the interest of everybody,” Guterres said.

He said the UN has tabled a number of measures to assist developing countries.

In May, ratings agency Finch said failure by South Africa to lower public debt risks will trigger credit downgrades deeper into sub-investment. Debt in the country’s economy economy is set to breach 80% of gross domestic product in 2021 as the government borrows more to bring the COVID-19 pandemic under control.

“A continued rise in government debt/GDP and failure to formulate a clear and credible path towards stabilising the government debt/GDP ratio could lead to a further downgrade in South Africa’s ‘BB’ rating, which is on Negative Outlook,” said Jan Friederich, Fitch’s head of Africa sovereign ratings.