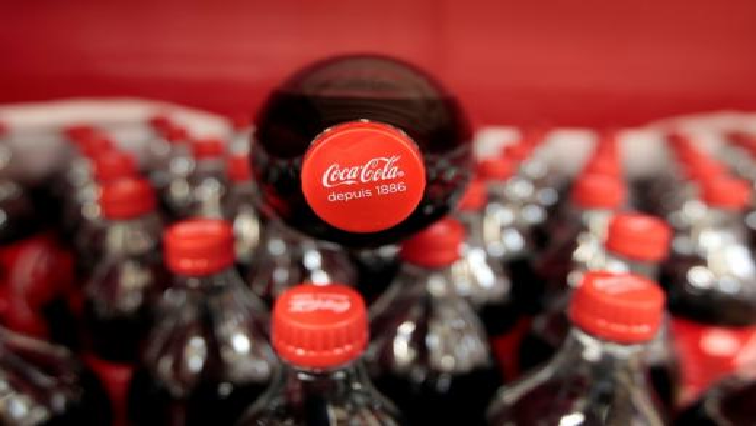 Coca-Cola Co is cutting 2,200 jobs globally, including 1,200 in the United States, as part of its restructuring efforts, the Wall Street Journal reported on Thursday.

The cuts represent roughly 12% of the company’s US workforce and will be made through a combination of buyouts and layoffs, the Journal reported here, citing a company spokesman.

Coca-Cola did not immediately respond to a Reuters request for comment.