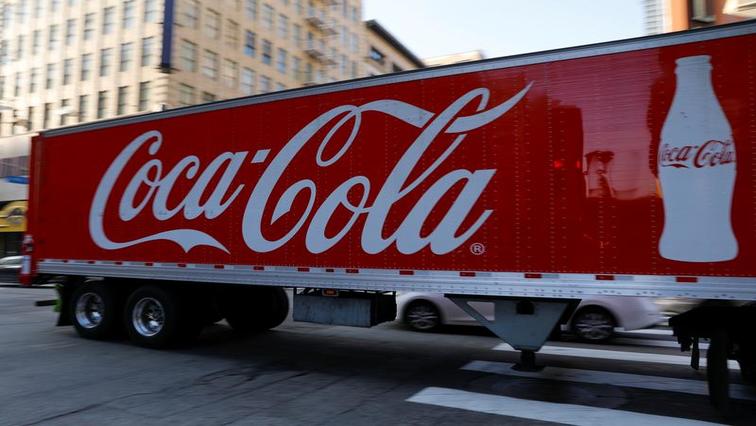 Coca-Cola Beverages South Africa (CCBSA) will increase the stake held by employees and black empowerment investors in the company to 20%, it said on Friday, in a bid to meet merger conditions laid out by competition authorities.

In 2014, the Coca-Cola Company and SABMiller Plc reached an agreement with the majority shareholder of a company that bottled Coca-Cola’s products to combine the bottling operations of their non-alcoholic beverages businesses in Southern and East Africa, which led to the creation of CCBSA’s parent company.

The merger required the parties to increase black empowerment ownership of CCBSA, a government rule meant to reverse decades of economic exclusion of black people under apartheid.

Companies in South Africa are required to meet the rules of a scheme called Black Economic Empowerment (BEE) which allows black employees and investors to hold equity in the company. This makes a company more likely to qualify for government tenders.

The deal will see nearly 8 000 employees increase their current holding of around 5% in CCBSA to an approximate 15% shareholding, CCBSA Managing Director, Velaphi Ratshefola and Minister of Trade, Industry and Competition Ebrahim Patel said in a joint statement.

Adding to the company’s external BEE partners, the combined equity stake will be 20%, Patel said.

In June 2020, the company said every employee will receive an equal allocation of shares regardless of staff level, race or years of service.

CCBSA, a bottler for the Coca-Cola Company, will also be contributing R80 million ($5.39 million) per year for three years to the government’s localisation initiatives.

“We have also undertaken to collaborate with our sugar suppliers to increase the volume of sugarcane procured from black farmers,” Ratshefola added