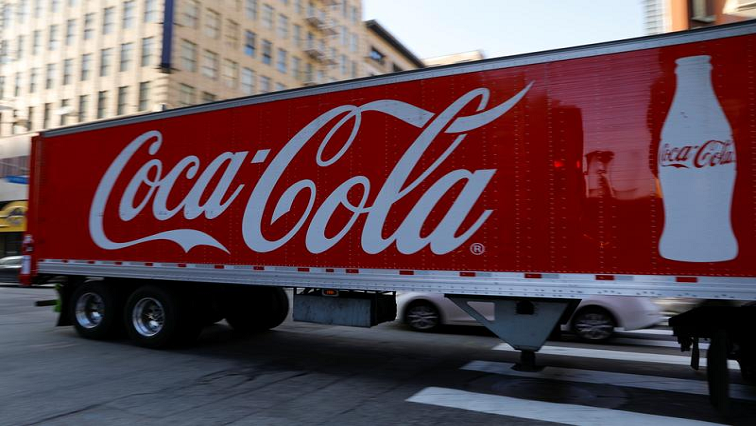 International beverage giant Coca-Cola has given a significant stake of its local bottling unit to its workers. The move is part of a BBBEE ownership structure, which was approved by the Black Economic Empowerment commissioner.

Coca-Cola made the announcement during a virtual briefing with the Department of Trade, Industry and Competition.

Employees will now have worker representation on the board and will form part of key decision making meetings.

The deal, which will see workers also sharing in the company’s profits, comes into effect in May.

Coca-Cola has also made a commitment to source 80% of its sugar from black-owned sugar cane farms. This is in line with the recently approved Sugarcane Value Chain Master Plan, which aims to diversify the sugar value chain.

The announcement confirms earlier media reports that Coca-Cola has sold 30% of its bottling unit in a deal that will benefit workers and BBBEE investors.

Minister of Trade, Industry and Competition, Ebrahim Patel, has welcomed the deal, saying he hopes it can unlock more models of cooperation.