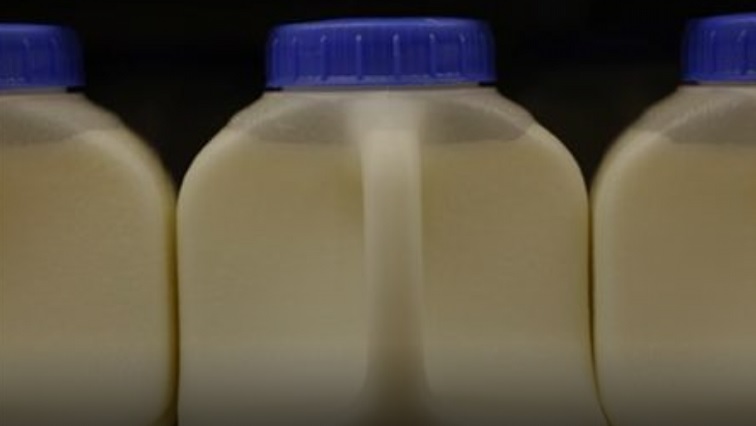 Hundreds of Clover South Africa workers affiliated to General Industries Workers Union of South Africa (Giwusa) say they will continue their strike until their demands are met.

On Tuesday, the workers embarked on a nationwide wage strike today. They are demanding a 10% wage increase, a minimum wage of R8 000, and R4 500 in housing subsidy, among others.

In Limpopo, workers are protesting at the company’s warehouse in Ladanna in Polokwane.

An assistant truck driver who has been working for more than 20 years at Clover SA, Alfred Marubini, says he feels exploited because his basic salary is still less than R10 000.

Fifty-year-old Marubini who is also a Giwusa shop steward says his salary is very little compared to the number of years he has been working for the company.

“We are demanding a 10% increase. I have been working for Clover for 22 years. The basic salary that I’m earning is only R9 500 of which is a shame actually for a worker who has been working for a company for a long time to earn such an amount of money of which is not a living one. We were expecting that the company would do something for us.”

Workers are accusing Clover SA of being a slave driver.

“We are going to strike until the management gives us what we want because it looks like this company is a slave driver. This company is corrupt and we want the government to intervene. We are demanding an increase. we are going to push until we come to an understanding that we need the increase, for them to cover us. We are going to fight for what is ours.”

Clover SA management is offering a 5% salary increase and a R240 housing allowance. Through a written statement, the management says contingency measures have been put in place to limit the impact of the industrial action on operations and it looks forward to a peaceful and timeous resolution with the workers.