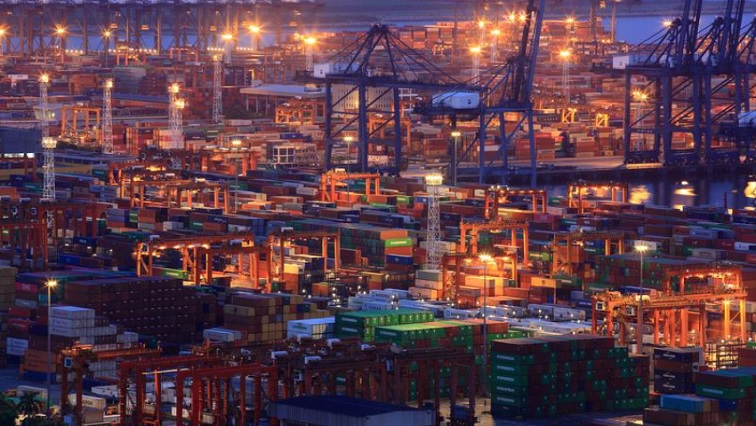 China’s ambassador to the World Trade Organization said on Monday that a panel ruling by the global trade body this month which found that Washington had breached rules through its multi-billion dollar China tariffs was “objective and fair”.

The ruling on September 15 said that tariffs imposed by President Donald Trump’s administration on more than $200 billion in Chinese goods broke trade rules because they were above maximum rates and applied only to China.

“We think that the panel made an objective and fair decision,” Zhang Xiangchen said at a virtual trade conference in which his U.S. counterpart Dennis Shea also participated.

“We hope that it will facilitate the prompt resolution of the dispute between China and the U.S.,” he added. Shea did not comment on the case at the event although the U.S. Trade Representative previously criticised the ruling.

If Washington chooses to appeal the ruling, the dispute will go into a legal void, as the top WTO appeals body is paralysed because the United States has blocked the appointment of judges.

In the ruling, the panel recommended that Washington bring its measures into conformity with trade rules, while urging both sides to work to resolve the overall trade dispute.