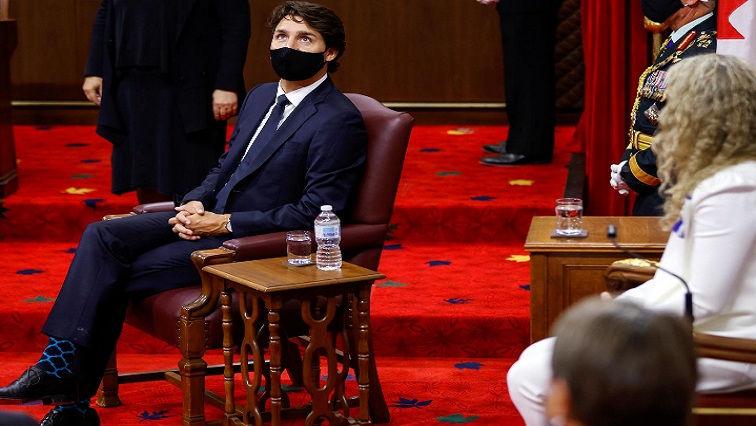 Canada’s Liberal government on Wednesday promised major new investments and policy initiatives to help the country recover from the coronavirus pandemic, saying “this is not the time for austerity”.

The administration of Prime Minister Justin Trudeau, which has already unveiled hundreds of billions of dollars in aid for people and businesses, said it would launch a plan to recover more than a million jobs.

The government made the commitments in the so-called Speech from the Throne, in which it formally outlined its plans.

One major element “is supporting people and businesses through this crisis as long as it lasts, whatever it takes”, the government said, adding it would be guided by values of sustainability and prudence.

The range of promises and mentions of significant investments could upset markets showing signs of nervousness about a sharp rise in budget deficits and debt.

Canada lost one of its coveted triple-A ratings in June when Fitch downgraded it for the first time, citing the spending.

The government also said it was sticking to the goal of fighting climate change and promised money to retrofit buildings and make zero-emissions vehicles more widely available.