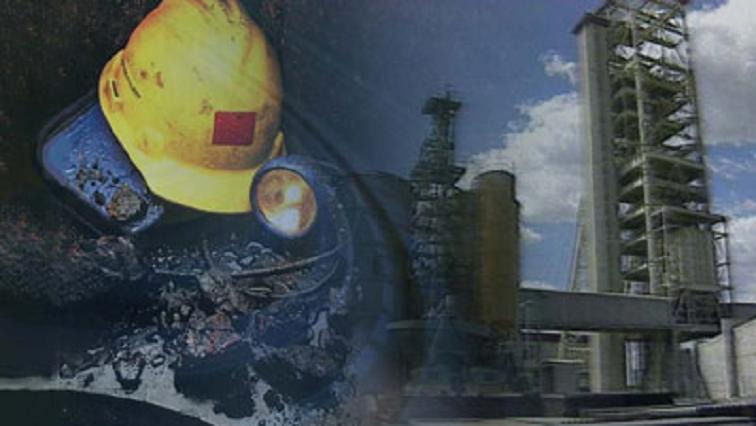 There has been some improvement in sentiment amongst South African businesses. The South African Chamber of Commerce and Industry (SACCI) Business Confidence Index shows a slight recovery at 82.8 in July from 81.4 in June.

The BCI was, however, 9.2 index points below the level recorded in July last year.

The largest negative annual growth rates were recorded for retailers in the food, beverages, tobacco, clothing, and all other retailers.

Consumer confidence is impacted by the effects of COVID-19 as well as job losses and salary cuts, putting pressure on household disposable incomes.

The mining sector continued to show signs to strain in June.

The main negative contributors were the platinum group metals, iron ore, coal and other non-metallic minerals.

On a month on month basis, production decreased by 1.4% in June.

“In June last year we had actually a good month, we are only 20% below,” says Chief Economist of Minerals Council of SA Henk Langenhoven.

Output in June contracted 16.3% year on year, but it was much better than the 32.4% and 49.3% contractions recorded in May and April respectively.

The main negative contributors were the ‘basic iron and steel, non-ferrous metals, metal products and machinery as well as food and beverages

The sector is expected to continue showing improvement going forward as local and global market conditions continue to improve.