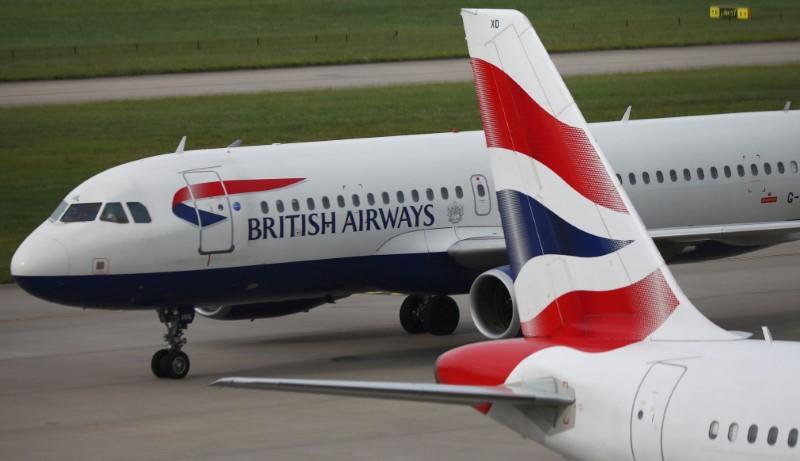 The KwaZulu-Natal Economic Development and Tourism Department says British Airways is planning to suspend direct flights between Durban and London due to the coronavirus travel restrictions.

The Department says the airline plans to suspend 13 of its international routes from other destinations as well.

The airline also plans to retrench 12 000 of its staff. The Department’s Hamish Erskine says these plans are set to start in March next year.

“We understand the reasoning behind the British Airways decision to suspend flights between Durban and London. The impact of COVID-19 and the subsequent travel restrictions globally have resulted in low demand. It is therefore not unreasonable for an airway like this to reduce the number of routes on its international network. However, the reality is that Durban remains connected with London by flights from Emirates which recently increased its frequency to four times a week and Qatar Airways.”

Editor of SA Flyer Magazine Guy Leitch has warned that the emergence of the new coronavirus variant will slow the recovery of the aviation industry and international tourism to South Africa.

This comes as the aviation and tourism industries in South Africa raise concern over the halting of some flights across the globe.

Israel has joined the growing list of countries that have halted all passenger flights from South Africa and Britain. Others include Germany and Turkey.

This after South Africa and Britain reported a new coronavirus variant. Leitch says the latest developments will further harm the global economy.

He says, “I think it’s gonna set back the global recovery of the airline industry even further than what was projected a month ago and it kicked the recovery period down to the middle of next year.”