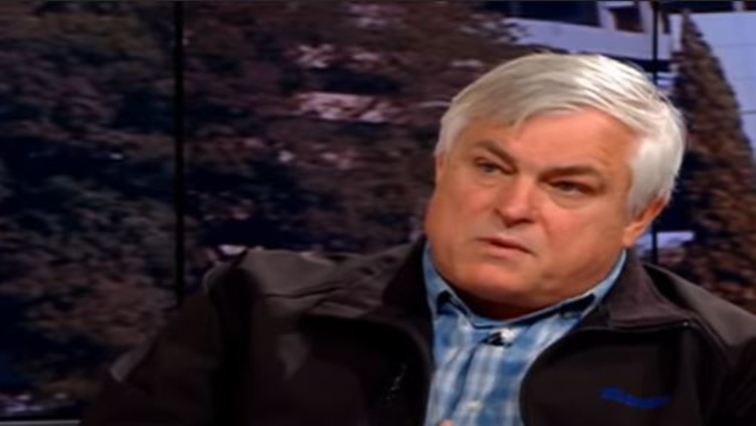 The Broadcasting, Electronic, Media & Allied Workers’ Union (BEMAWU) says it will meet with SABC management on Monday. The union has expressed concern over the public broadcaster’s push to conclude consultations over its planned retrenchments by the end of the month.

It says the SABC has been unwilling to compromise even though the independent facilitator had also suggested that the consultation period was too short.

BEMAWU Spokesperson, Hannes du Buisson, says they had to plead with the facilitator not to quit the process. The public broadcaster’s restructuring could see up to 400 permanent staff lose their jobs.

The SABC says it’s necessary to make the organisation financially sustainable. The SABC has already issued letters of redundancy to some affected staff.

Du Buisson says they hope the SABC will be more accommodating when they meet.

“The SABC COO has yesterday indicated in a meeting that we will not be afforded a proper opportunity to consult with members. He wants us to consult as from today until the 31st of December, with employees and members that are currently on leave, not online, that have switched off their cellphone, that are unreacheable, on holiday. We believe that’s unfair, that’s not the way to conduct a consultation process,” says Du Buisson.

Meanwhile, the Communication Workers’ Union (CWU) says consultations with SABC management has so far not been productive.

It says it seems the public broadcaster is set on a path to failure with the proposed restructuring.

CWU General-Secretary Aubrey Tshabalala says the SABC is determined to proceed with the retrenchment of at least 400 members of staff.

“The restructuring itself could lead to a devastating state in the near future by taking some key component of SABC functionalities out to retrench workers are key skilled might lead also to a disastrous situation. They say they will retrench 400 regardless of the input that we have made if we make input they realise that wherever they were retrenching it’s wrong they then drop Peter to pay Paul,” says Tshabalala.