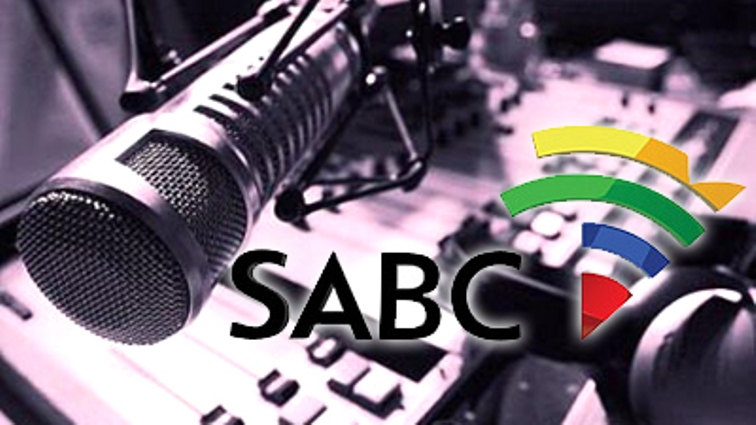 Trade union Bemawu has filed papers in the Labour Court in Johannesburg to appeal a ruling in favour of the South African Broadcasting Corporation (SABC) over its plans to retrench as many as 400 permanent employees.

The SABC says the restructuring is necessary to make the organisation financially sustainable. The public broadcaster had agreed to a 30-day extension of the consultation process until the end of December.

In its court application, Bemawu argues that the court had erred in finding that the SABC had engaged inadequate consultation with the concerned parties. The union says another mistake the judge made was not taking into account that some employees had already been given notice of dismissal by the time the matter was heard.

Bemawu says the SABC did not make any argument that it had used fair and objective criteria to determine who would lose their jobs because there had been no consultation on the criteria.

The labour union says it was irrational of the judge not to order the withdrawal of the notices to dismiss given that a 30-day extension had been granted for the consultation process.