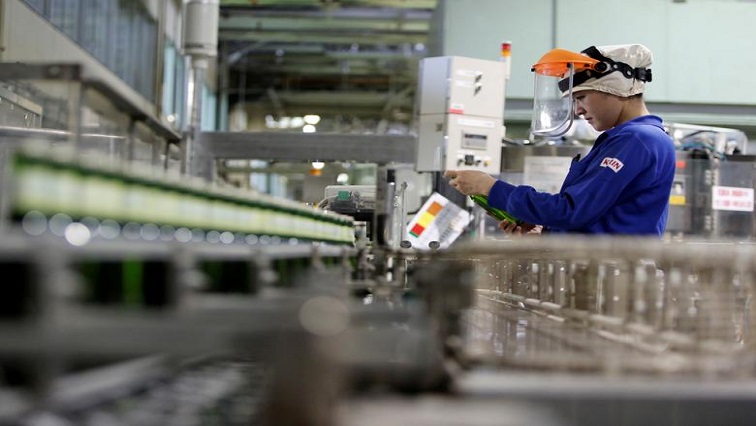 Beer manufacturers have taken a strong stand to stop supplying alcohol to businesses whose licences have been revoked since the sales ban was lifted.

The manufacturers, including the Beer Association of South Africa, say they will request municipalities and provincial local authorities of liquor businesses for the details.

The association’s CEO Patricia Pillay says they are concerned about increasing incidents of non-compliance in areas such as Ekurhuleni.

“The one that we’ve followed on is the reported one by the Ekurhuleni Metro Police Department (EMPD). There were more than 100 cases of non-compliance that were reported. We did follow up with them and they did say that they were dealing with them.”

“Unfortunately they have not furnished us with names and details. We are wanting to follow up the details directly and speak to them about their reasons for non-compliance and how we could support them,” adds Pillay.

“What we are seeing is definitely increased numbers and also more crashes since opening to level two. There have been at least 24 crashes, many with fatalities. In one, eight pedestrians were killed, including a six-year-old boy on the N1. Many of them can definitely be attributed to driver error. We can see that driver behaviour is still playing a role in causing motor vehicle accidents,” explains Minnaar.

Last week, Transport Minister Fikile Mbalula said regulations regarding alcohol consumption should be tightened to ensure people do not drink and drive.