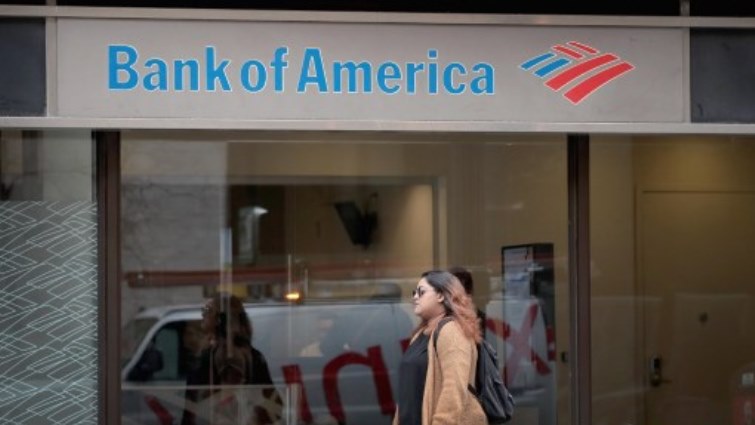 United Kingdom (UK) banks are stepping up fraud prevention measures to protect customers from scammers eager to exploit the coronavirus pandemic with a whole range of new tricks, including fake sales of medical supplies and bogus government relief schemes.

With British households effectively on lockdown, some banks said customers had already been caught out by fraudsters posing as banks, government and even health service providers to persuade victims to hand over passwords or other sensitive data.

Fraud is also on the rise in the United States, where regulators have warned about investment and data theft scams.

The banks said scammers were using a range of methods to prey on people. Common “phishing” emails, authorised bank transfers and schemes involving fake buying or selling of goods or services are on the rise, alongside more sophisticated “payment diversion” frauds, designed to coax businesses to part with large sums of cash.

One such example flagged to Reuters called on business owners to make a $29.370 payment to a fake government support initiative called “The Central Employers Scheme” set up to cover sick pay during the outbreak.