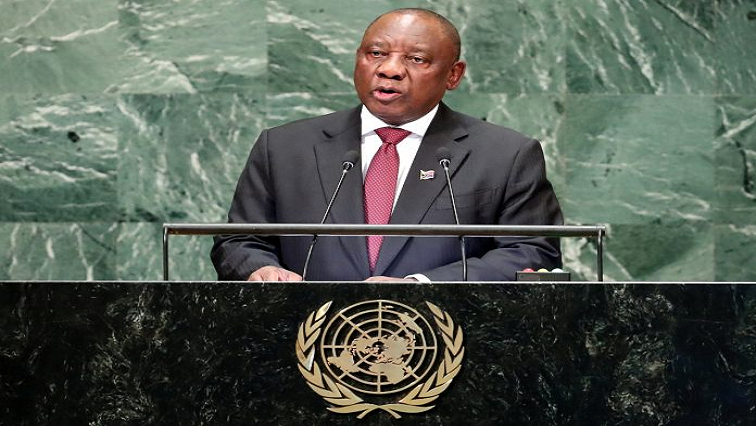 President Cyril Ramaphosa says the African Union has agreed to put policies in place to increase women’s economic participation, which will boost Africa’s economic growth. Ramaphosa was addressing the High Level Meeting to mark the 25th anniversary of the Fourth Conference on Women.

He says investing in women produces economic growth, as South Africa’s economy suffered a significant contraction during April, May and June due to COVID-19.

Ramaphosa says the increased participation of women in the labour force and business could assist the country’s economic recovery plan beyond the COVID-19 pandemic.

“We must prioritise the ratification of the international labour convention and harassment in the world of work. As part of the African women’s decade of financial and economic inclusion, the AU members have agreed to increase women’s economic participation, access to finance as well as ownership of land by unleashing the economic potential of women. We are essentially unleashing the enormous potential of our economies to go and benefit all.”

President Ramaphosa addresses the 25th anniversary of the Fourth World Conference on Women:

UN Women’s Executive Director Phumzile Mlambo-Ngcuka has told the Fourth Conference on Women that there has been progress regarding women’s rights, but it’s too slow.

The event featured heads of state and government including China’s Xi Jinping and Ramaphosa.

Mlambo-Ngcuka acknowledged the advances made since 1995, but warned that women’s leadership was vital in the face of an urgent need to rebuild after COVID-19.

“Women’s leadership, including young women, is vital in the face of urgent need to rebuild better after COVID-19.  Women and the people of the world are demanding these changes. In the Decade of Action and in the context of the SDGs, there is no longer any excuse for these imbalances. Multilateralism and the UN are indispensable; women believe in it and that it must become even more inclusive. Women are now calling for a leapfrog to 50% representation or parity in all spheres, including cabinets, corporate boards and throughout the economy, including women as beneficiaries of COVID-19 fiscal stimulus packages, engagement in all peace processes, and closing the digital divide.”