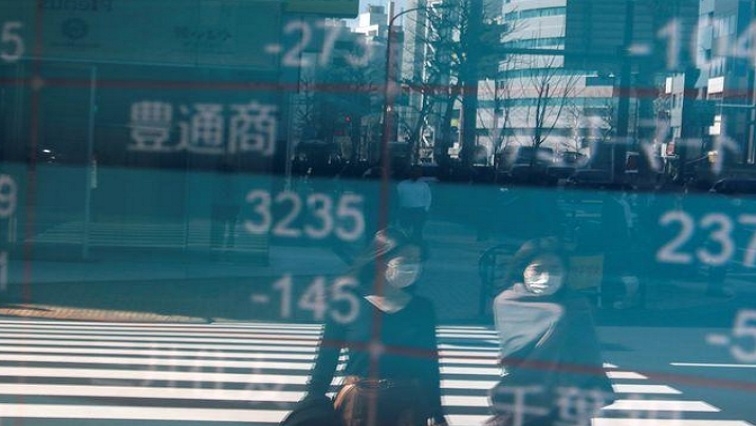 Stocks in Asia were set to continue their gains on Thursday, buoyed again by continued global stimulus efforts and hopes of a coronavirus vaccine.

The gains in Asia came after a mixed performance for US stocks.

The Nasdaq closed up 2% on Wednesday as investors switched back to technology stocks and away from economically sensitive sectors as they weighed COVID-19 vaccine progress and the likely timing of an economic rebound.

The US dollar rose and the safe-haven yen weakened again on Wednesday as markets continued to adjust to higher interest rates and prospects for economic growth.

The Australian dollar was flat versus the greenback at$0.728.

The New Zealand dollar was also muted in early trading after it soared on Wednesday to its strongest in a year and a half as traders scaled back bets that the central bank there would move to negative interest rates.

“We continue to recommend positioning for a ‘great hawkish shift’ from the (Reserve Bank of New Zealand) – as it gradually shifts its stance away from the most dovish central bank in the G10 to a more balanced approach emphasizing ‘lower for longer,’” Morgan Stanley analysts wrote in a note Thursday

The euro fell to its lowest level against the dollar in a week as yields on US bonds rose compared with those on European bonds.

The US bond market was closed on Wednesday in observance of Veterans Day after the yield of benchmark US 10-year Treasuries on Tuesday reached the highest level since March.

Global oil benchmark Brent rose on Wednesday, briefly touching a more than two-month high above $45 a barrel on hopes of a COVID-19 vaccine that could boost demand and later pulling back as concerns about rising cases overtook bullish news.

“Crude markets remain torn by the bleak near-term picture with curfews, closures and shutdowns becoming more widespread across the US and Europe; and the medium-term picture where vaccines may bring a return to more normal conditions,” Westpac analysts for Australia and New Zealand wrote in a note Thursday.