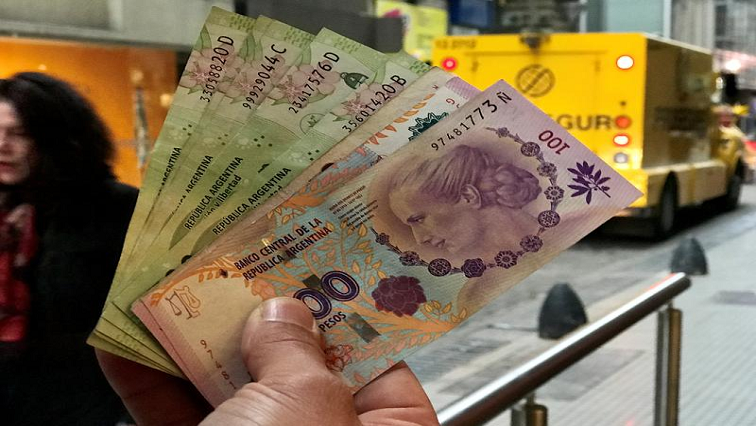 Argentina’s Congress approved a wealth tax late on Friday that will impose a one-off levy on people with large personal fortunes as the government of the indebted nation tries to boost revenue hit hard by the COVID-19 pandemic. Senators gave final approval to the so-called solidarity and extraordinary contribution law, which had already been passed by the lower house, with 42 votes in favour and 26 against, the chamber said on its official Twitter account.

The legislation stipulates a once-off tax of at least 2% on individuals with assets of more than 200 million pesos ($2.45million), with the government aiming to collect some $3.7 billion.

“The #AporteSolidario is extraordinary because the circumstances are extraordinary,” said ruling party Senator Anabel Fernandez Sagasti on Twitter. “We must find points of connection between those who have the most to contribute and those who are in need.”

Proceeds of the tax will be used to buy equipment and supplies to fight COVID-19, fund assistance to small and medium-sized companies, support poor neighbourhoods and to help develop the domestic natural gas sector.

The law, spearheaded by the ruling Peronist coalition of President Alberto Fernandez, has received criticism from the more conservative opposition.

Argentina, the third-largest economy in Latin America, is heading into its third year of recession, with high inflation and a sharp increase in poverty.