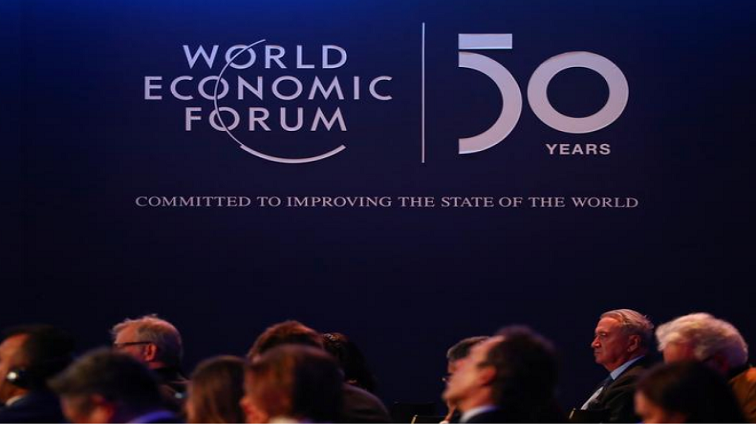 The World Economic Forum’s annual gathering of political and business leaders will be held in Singapore from May 25-28, 12 days later than initially announced, the organisers said on Thursday without giving a reason.

The WEF updated the dates in a statement on its website that was initially published on December 7, changing them from May 13-16 to May 25-28.