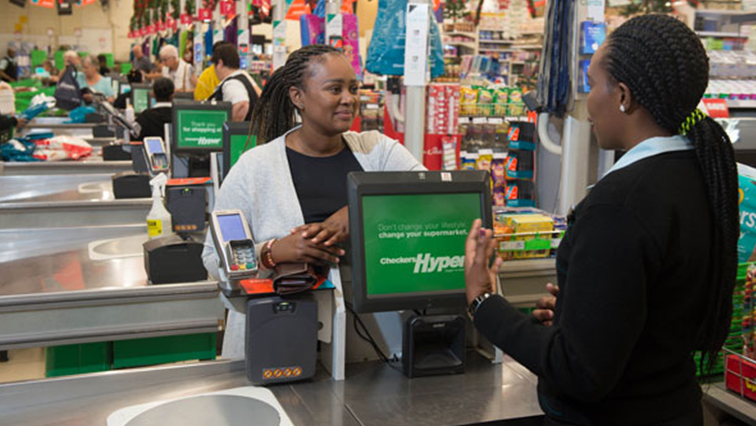 Labour Analyst Terry Bell says with unemployment hovering at almost 30 percent moving the economy onto a 24 hour work system would help in the creation of jobs.

Some labour federations are open to discussions to have the so-called ‘non-sleeping economy’ where workers will be able to work shifts over a  24 hour period.

The COVID-19 lockdown has made the difficult economic situation in the country more severe.

Bell says,”Working around the clock is feasible. One could create more jobs because you could have three eight hour shifts in the mines that could work if for example we needed more productivity. But then of course we can also talk in terms of other industries like doing job-sharing to create more jobs, eight hour shifts being split between two people but that boils down to how we pay these people because they should still be paid a decent wage.”

More activity expected at airports as more flights are scheduled

South Africa’s business confidence hit a record low in the second quarter, a survey showed on Wednesday, as a coronavirus-led lockdown stalled an economy that was reeling from a recession even before the COVID-19 pandemic.

The Rand Merchant Bank (RMB) business confidence index (BCI), compiled by the Bureau for Economic Research, was at 5 points for the second quarter, the lowest level since the first survey in 1975 and down from 18 points for the first quarter.

Africa’s most industrialised economy, which entered its second recession in two years in 2019, has been largely shut down since late March, when the government imposed severe restrictions to stem the spread of the novel coronavirus.

The country began phased easing of the lockdown in May.

Peter Leon’s warning is clear, change, or continue to borrow, he says government is likely to rely on international funding from organisations such as the International Monetary Fund (IMF) and the World Bank as a result of its continued economic problems that have been worsened by the COVID-19 pandemic.

He says the current economic crisis might force government to seek more funds unless it quickly implements structural reforms.

“Given the circumstances, the country faces now with the COVID- 19, issues around economic growth I think are very likely to lead in the next year or two government having to seek a full-blown IMF facility or a standby arrangement which can give access to about 80 billion dollars from the IMF to support its budget. Basically my reading is the economic tilt of government is running out of money.”

Leon says clearer measures like policy changes need to be adopted to attract foreign investors to the country.

“The Department of Trade and Industry produced the Protection of Investment Bill which was passed by Parliament in 2015 but only came into force three years later. Basically this bill does little because all it does is provide investments to the same protection they would have under the constitution. What it makes clear is the foreign investors have no greater rights than domestic investors.”

Leon says there is a lot that can be done to encourage FDI in a post-COVID 19 era.

“During the [Thabo] Mbeki presidency, FDI was nine billion dollars.  It has never ever achieved that figure again. And to put that in perspective, South Africa has always been a major recipient of FDI  in African terms and the South African stock of FDI has declined significantly.  I think a number of steps to re-assure Foreign Direct Investors need to happen and I’m suggesting the following, one,  is the investment protection act needs to be amended, a further suggestion is for President Cyril Ramaphosa to withdraw the notices or termination [former] President Jacob Zuma made on the EU bits. It is unconstitutional for the executive to terminate any international treaty without prior resolution.”