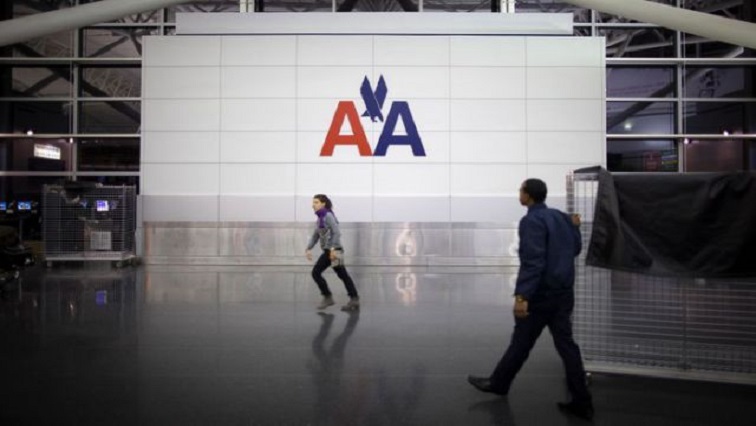 American Airlines AAL.O said on Friday it has secured a $5.5 billion government loan and could tap up to $2 billion more in October depending on how the U.S. Treasury allocates extra funds under a $25 billion loan package for airlines.

Airlines have until September 30 to decide whether to take the U.S. Treasury loans, which were authorized under the CARES Act coronavirus relief bill passed by Congress in March.

American Airlines was originally allocated $4.75 billion, but carriers including Delta Air Lines DAL.N and Southwest Airlines LUV.N have already said they do not intend to take their share of the package, opening the door for the funds to be used by other airlines.

Fort Worth, Texas-based American said it has already drawn down $550 million of the Treasury loan, which is backed by its loyalty program. The loans also require airlines to issue warrants and carry restrictions on executive compensation and buybacks.

Among other carriers, United Airline UAL.O said this week it will tap the Treasury loans, but it was not clear whether the airline would only seek its $4.5 billion share or more.

U.S. airlines received a separate $25 billion in March under the CARES Act primarily in the form of grants to keep employees on payroll through the end of this month and avoid furloughs while the industry battles a deep downturn from the coronavirus pandemic.

The have also tapped capital markets to bolster liquidity, but with passenger traffic still down about 70% from pre-pandemic levels, the industry is urging Washington to extend another $25 billion in payroll support through March, 2021.

American said it has also closed a $1.2 billion debt offering with Goldman Sachs, backed by some intellectual property and airport slots.