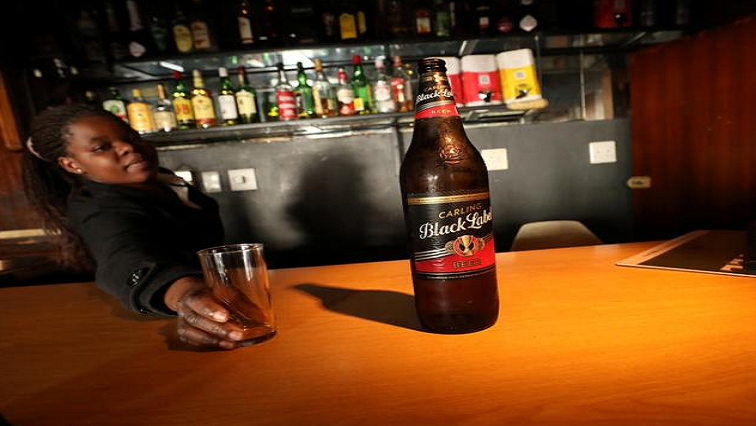 The alcohol industry says it will apply for a deferment of the payment of excise tax until the ban on alcohol is lifted.

Excise tax is paid to the South African Revenue Service (SARS) for each of the products made.

This is to compensate for the potential harm that the product might cause in society.

On Monday, President Cyril Ramaphosa announced that the ban on the sale of alcohol under the adjusted Alert Level three Lockdown would remain in place.

Mngadi says, “The industry pays an average of R2.5 billion per month to SARS in excise tax contribution. Excise tax on alcohol is imposed at point of production which means that companies have a liability to pay for excise tax from products that cannot be sold as a result of the current prohibition. Opening alcohol sales for home consumption will bring some relief to the economic strain faced by the industry and these sales have no impact on increasing COVID-19 infections or impact on the health system.”

The Liquor Traders Association (LTASA) outlined the negative financial impact of the ban on the sale of alcohol in a letter written to the government, saying employees in the liquor industry could face poverty.

In the audio below, LTASA Convenor Lucky Ntimane says they wrote to the government to consider helping save lives as well as livelihoods: