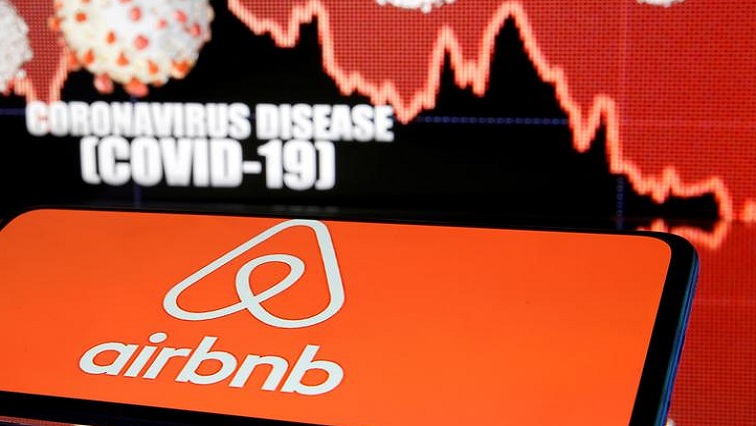 Home rental startup Airbnb Inc disclosed paperwork for its initial public offering (IPO) on Monday that showed a slowdown in its core business due to the COVID-19 pandemic, even as it prepares for one of the most anticipated stock market debuts in recent years.

The listing is expected in December and would cap a blockbuster year for IPOs as companies capitalise on a stock market rally in the second half of the year, fueled by monetary as well as fiscal stimulus in a bid to blunt the fallout of the pandemic.

Airbnb reported revenue of $2.52 billion for the nine months ended September 30 compared with $3.7 billion a year earlier, according to its S-1 filing.

The startup said revenue growth was hurt severely by the pandemic and warned it would continue to slow in the future.

Airbnb in May had decided to lay off 25% of its workforce, suspend marketing activities for the year and seek emergency funding from investors, including Silver Lake and Sixth Street Partners, at a valuation of $18 billion.

It has since rebounded by focusing on listing homes away from cities that people want to rent during the pandemic.

Airbnb plans to list on the Nasdaq under the symbol ABNB.

Reuters was first to report in October that Airbnb is aiming to raise around $3 billion in its IPO that could value it at over $30 billion.