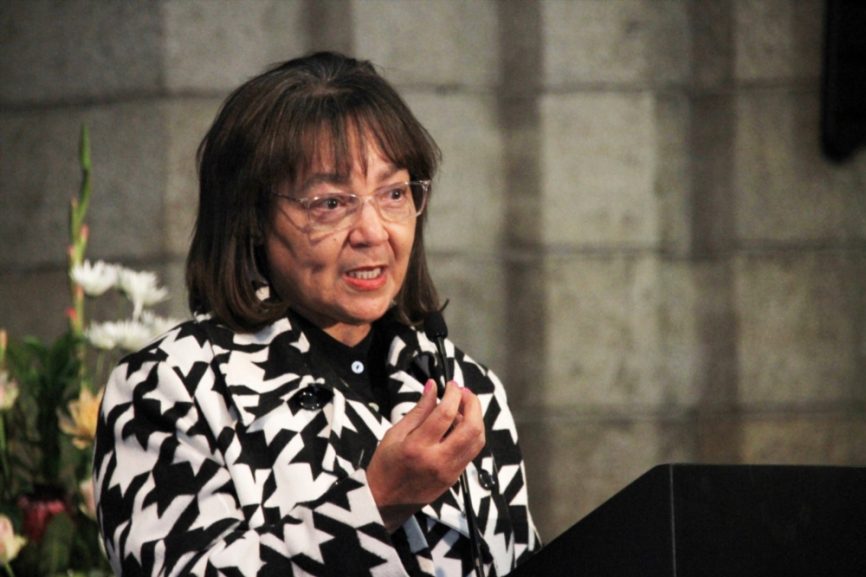 She says 50 projects are ready for investment and implementation while a further 12 special projects, of which five had an additional focus of mass employment, were identified in the plan.

The projects are part of the Economic Recovery Plan announced by President Cyril Ramaphosa recently and are focusing on job creation among other things.

At a media briefing, the minister says steps have been taken to remove the constraints that have hampered infrastructure delivery in the past.

In addition to big infrastructure building and maintenance projects, De Lille says there will also be localised mass employment projects.

Delivering the  Medium-Term Budget Policy Statement yesterday Finance Minister Tito Mboweni said that if all efforts are put into implementing the Economic Reconstruction and Recovery Plan, economic growth will be accelerated to 3% of more.

Mboweni said that the implementation of the plan will secure fiscal sustainability and build the economy better than before.