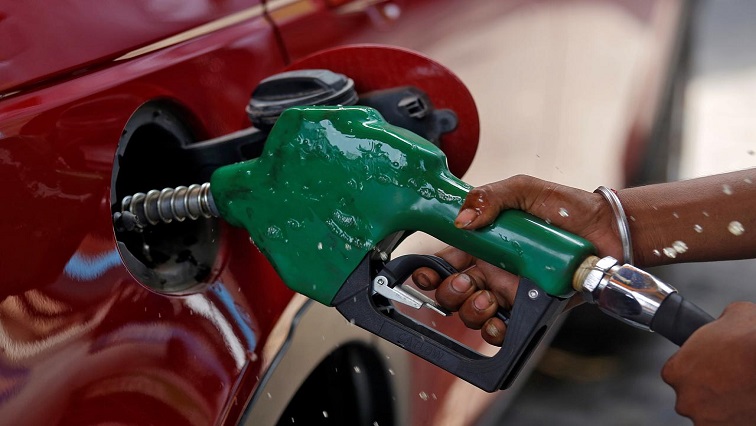 The Automobile Association (AA) says the new year might bring bad news for motorists with hefty increases in fuel prices. Commenting on unaudited mid-month fuel price data released by the Central Energy Fund, the AA says although the rand is faring well against the US Dollar, the basic fuel price has shot up since the start of December, raising the spectre of quite substantial fuel price increases.

Diesel and illuminating paraffin are expected to be the worst hit, with the current data showing an increase of 52 cents a litre. Petrol also hasn’t escaped unscathed, with increases of up to 34 cents a litre expected.

Earlier this month, the Department of Energy announced a petrol price decrease of 13 cents per litre, while diesel would increase by  13 cents a litre.

AA spokesperson, Layton Beard, said, at the time, the rand had appreciated against the US Dollar, leading to a lower contribution to Basic Fuel Prices.

“International petroleum prices [and] the international prices have really spiked specifically the last two weeks of November. Although the rand has fared very well against the dollar, the strength hasn’t really been enough to offset that spike in international prices and that’s why we seeing a bit of a mixed bag of the fuel prices.”

“I think the silver lining is that at the moment the rand looks stable against the dollar and if that trend continues looking further ahead from December going into January, that’s also good news for motorists,” explained Beard.

In June, the price of petrol increased by over R1 per litre.